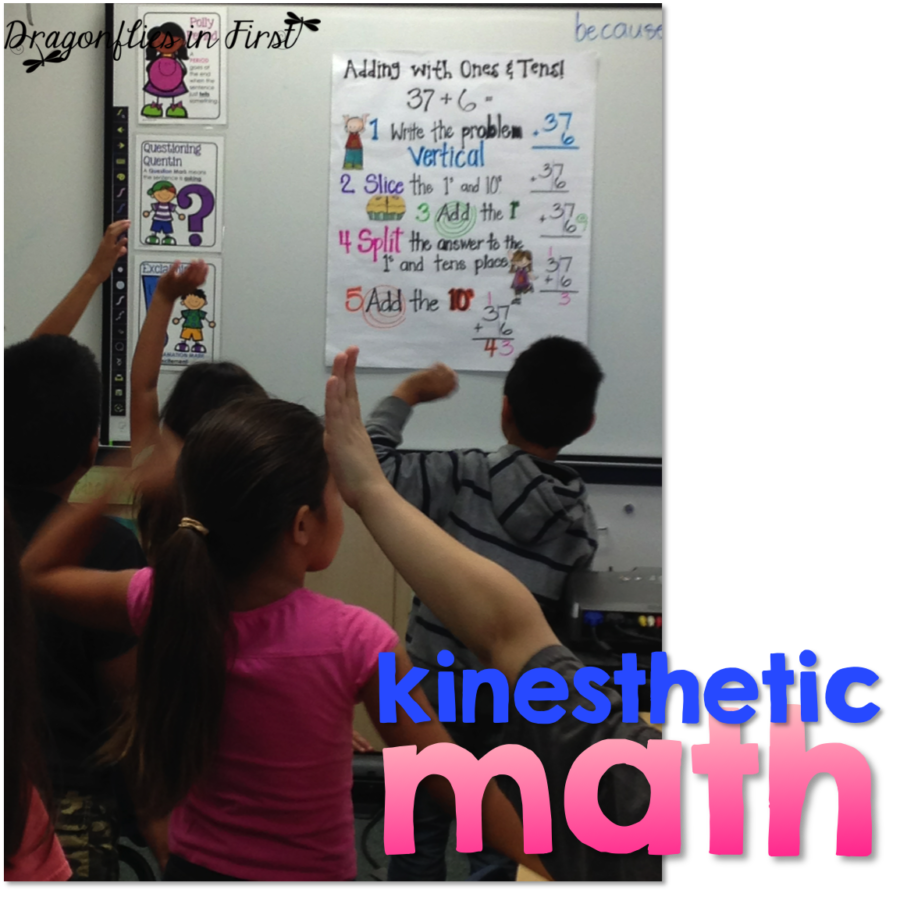 Last week I shared a pic about our kinesthetic math.

I said I had a lot to say about that and that I’d share more later.

Well it’s later. (I’ve included a FREEBIE to make up for the lengthy read.)
Have you seen those hater images, posts, videos and essays out there in cyberland about the “new math”? Are there a lot of common core frustrated peeps on your campus? In many ways I think a few districts, teachers and parents are missing the point.
I don’t think common core is the holy grail or anything even remotely close. I wouldn’t even say it is an answer to any kind of problem we had in education.

It, like most standardized things, has plenty of failings. And, I am the first to agree that the formal assessments currently used leave a lot to be desired. 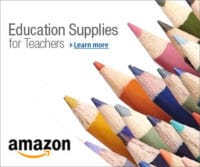 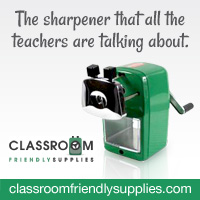